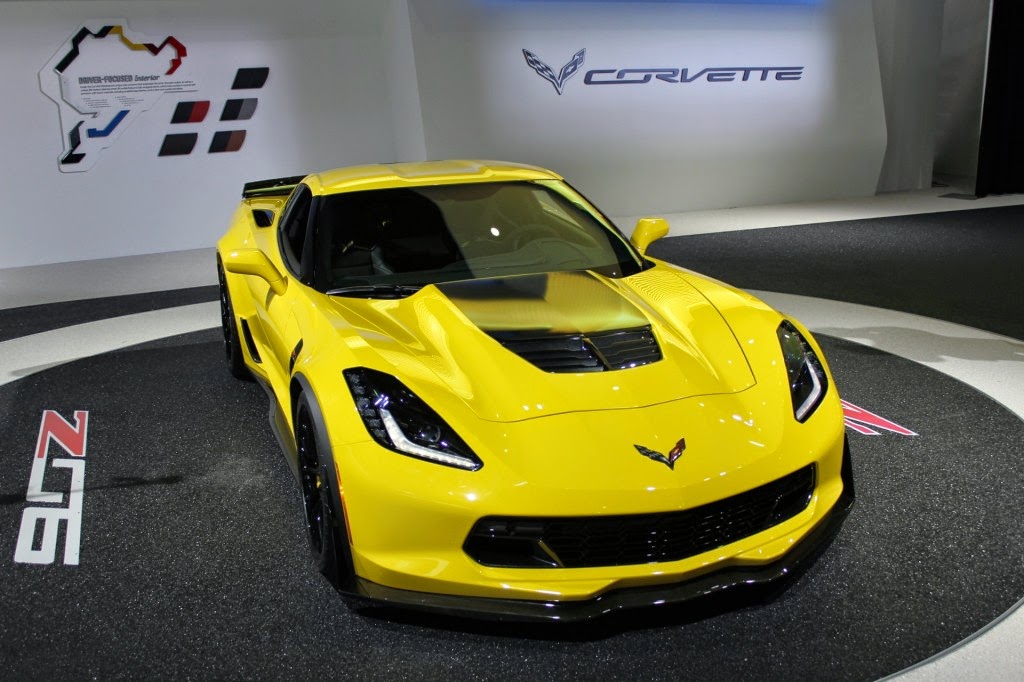 The Chevrolet Corvette has always been America's performance icon, and until now the king of the hill was the 2009-2013 ZR1. With 638 horsepower on tap, the ZR1 was true competition against exotic cars from Ferrari and Lamborghini at about half the price. The 2015 Chevrolet Corvette Z06 now replaces the ZR1 as the bowtie's performance king, offering more power and faster lap times at a much more reasonable price.

The Z06's new LT4 V8 is the most powerful engine ever stuffed under the hood of a Corvette. It conjures up an incredible 650 hp and 650 lb-ft of torque, compared to 638 horses and 604 lb-ft from the LS9 V8 in the ZR1.
On the street, the LT4 is Jekyll and Hyde. When babied, it lets out a restrained burble. Floor the throttle, though, and the LT4 roars to life, growling as you run through the gears. Its sheer power pins you to the seatback, letting you know that you're driving some serious machinery.
The car is unbelievably fast. With the available 7-speed manual transmission, 0 to 60 miles per hour takes just 3.15 seconds; that time drops to a ludicrous 2.95 seconds with the 8-speed automatic. The manual will likely be the choice of enthusiasts, with its natural clutch feel that isn't too stiff and a tidy little shifter with short throws. It also has active rev matching that eliminates the need for heel-and-toe shifting during performance driving. The automatic isn't as fun to drive, but it's quite responsive during aggressive driving and shifts smoothly when cruising. 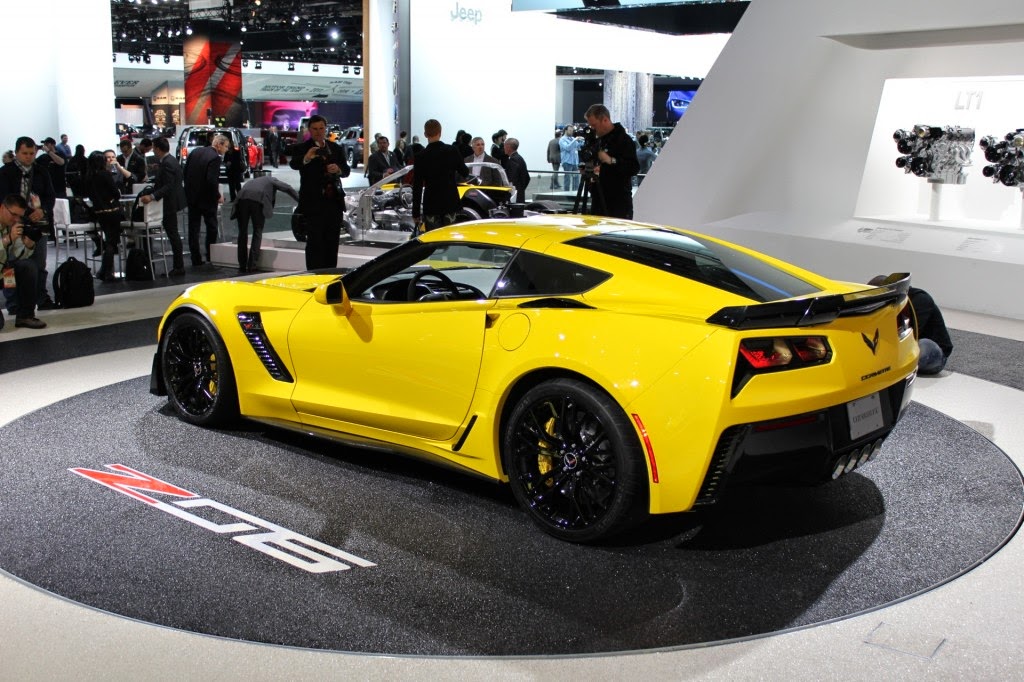 Track Star
Not only is the Z06 fast in a straight line, but it also goes around corners as if it's on rails because of its stiff aluminum structure and some robust, high-performance equipment. GM's Magnetic Ride Control (MRC) suspension is standard equipment. MRC uses dampers filled with a fluid that's infused with metal particles; applying a charge to the fluid stiffens the fluid, making the shocks stiffer and the handling more responsive. The Z06 also has an electronically controlled limited-slip rear differential, big Brembo brakes and sticky Michelin Pilot Super Sport tires.
The optional Z07 Ultimate Performance package adds adjustable front and rear aero panels, stickier Michelin Pilot Sport Cup 2 tires and manhole-cover-sized Brembo carbon-ceramic brake rotors.
Our test drive took us to Spring Mountain Motorsports Ranch in Pahrump, Nevada, where we drove both the Z06 and Z07 on a 1.5-mile road course. In both versions, the steering is quick, hefty and predictable. The car feels glued to the pavement, offering high-speed stability and tons of grip in corners. It tracks predictably through corners, obeying the driver's commands without pushing forward or rotating too far to create a spinout.
No matter how great the Z06 is, however, the Z07 is even better. The additional downforce created by the aero panels keeps the car hunkered down during high-speed cornering, and the stickier tires hug the tarmac to the tune of 1.2 lateral g-forces. The carbon-ceramic brakes are also much stronger, allowing for more confident braking.

Thanks to the Z06's new Performance Data Recorder, you can record your track sessions. A windshield-mounted camera records sound and video to an SD card. The system, run through the center touchscreen, lets you define a start/finish line so that you can keep lap times. It overlays the video with information such as revolutions per minute, g-forces and steering angle, and it allows you to measure 0-to-60 mph and quarter-mile times. It even has a valet mode that lets you see what happens to your car after you hand over the keys. Buyers who order the navigation system also receive the Performance Data Recorder, and we think enthusiasts will love it.

A Driver Mode Selector lets you personalize the Z06's driving character by adjusting the engine, transmission and suspension. Track mode provides the quicker reactions needed for a racetrack, but it also creates a firm, jiggly ride. The Tour and Eco settings make the ride and powertrain more relaxed for daily use, not what you might expect from a car with this performance capability.
While the interior is designed to cater to the driver's performance needs, it also offers materials and amenities aimed at refinement. Many of the cockpit's surfaces are covered with soft-touch materials, and the leather seats are very supportive. If there's a drawback, it's space. Like other Corvettes, the Z06 may not have enough legroom for tall drivers.

Faster than any Corvette in history in a straight line and around a track, the 2015 Chevrolet Corvette Z06 offers supercar performance at roughly a third of the price. The power is thrilling, and the handling is superb. For best performance, opt for the Z07 package. Either way, you'll get today's best perfomance bargain.
Original Post