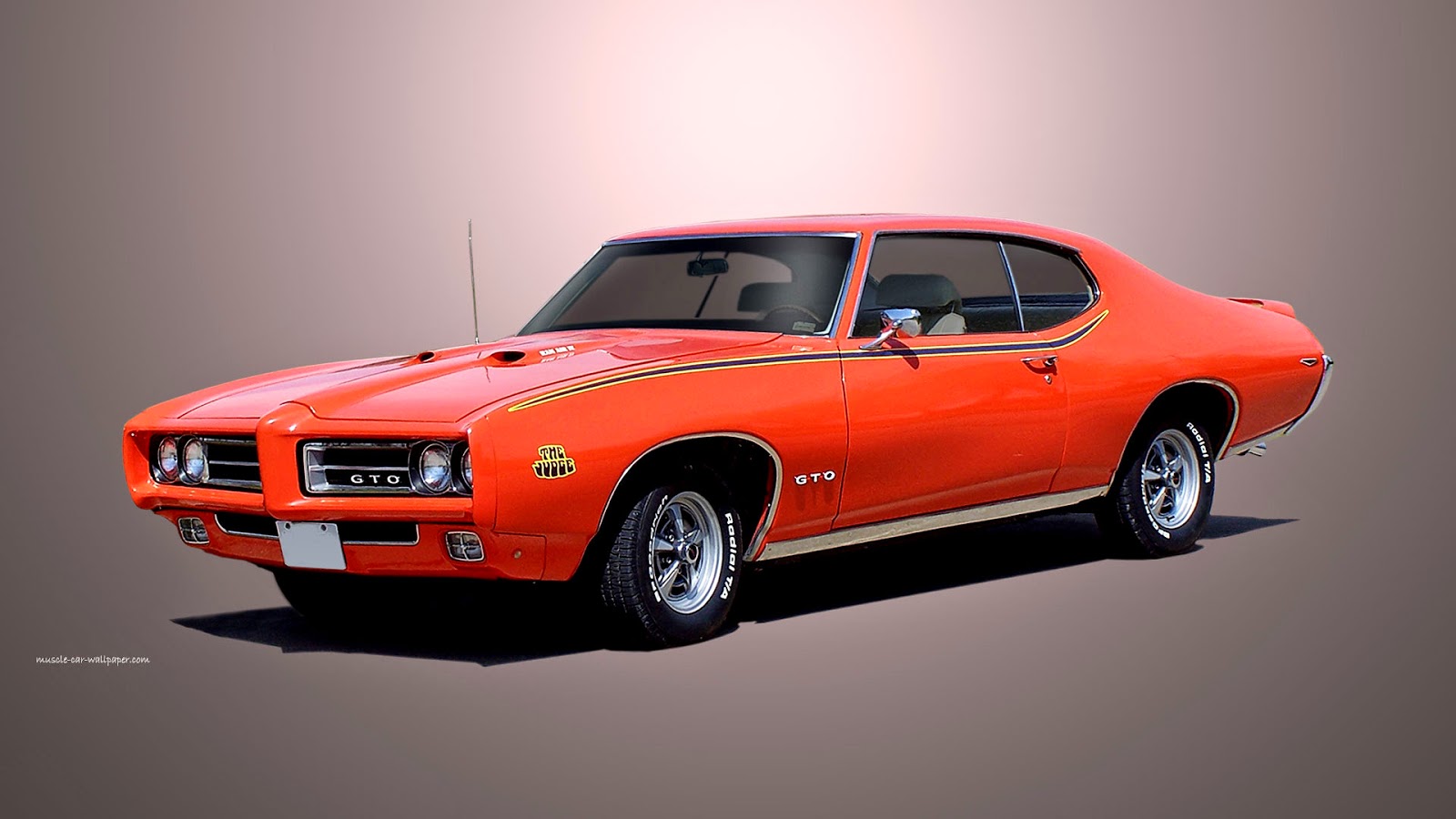 The four Cylinder engine came in several stages of tune (regular or premium gas) and was available with manual and automatic transmission. Over its three-year-period, horsepower ranged from 110 to 166 bhp. The 1961-62 models were also offered with Buick's 155/ 185-bhp, 215 V8 as an option. A 260-bhp 326 debuted for '63, making Tempest a quick car, capable of 0-60 mph times of 9.5 seconds and a top speed of 115 mph. At first, there was only one series of two-door and four-door sedans and a Safari wagon. A coupe and convertible were added for '62 in deluxe and LeMans versions. A separate LeMans series was fielded for '63 with a bucket-seat coupe and convertible offering plusher interiors. Styling didn't change much during Tempest's early years. A twin semi-oval grille was used for 1961, a full-width three-section design for '62.

The twin grille returned for 1963 along with squarer body lines. For '64, GM lengthened its compact wheelbase to 115 inches, and Pontiac redesigned the Tempest, using taut, geometric lines. Good styling and numerous high-performance models won Pontiac its second Car of the Year award in 1965. Destined for greatness was a mid-1964 introduction, the Tempest GTO, the first of what soon became known as the "muscle cars." The nickname was well taken. Equipped with the proper options, a GTO could deliver unprecedented performance for a six-passenger auto-mobile. Of course, it could be ordered in relatively mild-mannered form with automatic transmission, a 335-bhp engine, and so on. Enthusiasts, however, learned to use the option book wisely. The base was a Tempest LeMans coupe priced at $2500. The GTO package—floorshift, 389-cid engine, quick steering, stiff shocks, dual exhaust, and premium tires—cost about $300. The four-speed gearbox was $188 more. Another $75 bought a package comprising metallic brake linings, heavy-duty radiator, and limited-slip differential. And an additional $115 would buy a 360-bhp engine. At that point, all you needed was a lead foot and lots of gasoline. Sports-car folk took umbrage at Pontiac's use of GTO (gran turismo omologato), an international term for pro-duction-class racing cars. Car and Driver magazine brazenly took issue with the critics by comparing Pontiac's GTO with Ferrari's. A good Pontiac, they said, would trim the Ferrari in a drag race and lose on a road course. But "with the addition of NASCAR road racing suspension, the Pontiac will take the measure of any Ferrari other than prototype racing cars . . . The Ferrari costs $20,000. With every conceivable option on a GTO, it would be difficult to spend more than $3800. That's a bargain."